Today I am 29 which means I only have one more year in my twenties. Tick, tock, tick, tock...I know some people have really tough milestone years like 25 and 30, etc. Thus far, that number called 'age' has never been a big deal for me. Of course, being a year away, I'm not sure if I'll struggle with turning 30 or not but I do realize it's a big milestone.  So I've thought about where I am and where I want to be and because of that, there are some personal goals that I would like to achieve in the next year. One thing I'm really trying to focus on is putting a stop to putting things off. Especially those things that I really want do. For me, this means going against how I feel in the moment and just making myself do it. In the end, I always feel so much better and end up happier. For those reasons alone, 29 is my year to JUST. DO. IT!

So here's my list of things I WANT TO and WILL make time for in the next year. Six things I hope to accomplish before I turn 30...


Looks like 29 is going to be a busy year and it starts today! I know how quickly the last ten years have passed. I know how short life is. I know how easily we put aside things we really want to do. How we let our goals and dreams fade away with time. But, I don't want to do that. In a year, when I turn 30, I want to feel like I've achieved the things I've most wanted for MYSELF! If I can stay focused this year, then I will be happy to start my 30's with a whole new set of goals and dreams. Knowing that I've accomplished in my 20's everything I wanted, will make saying goodbye all that much easier. But, more importantly, it will be a milestone worth celebrating. 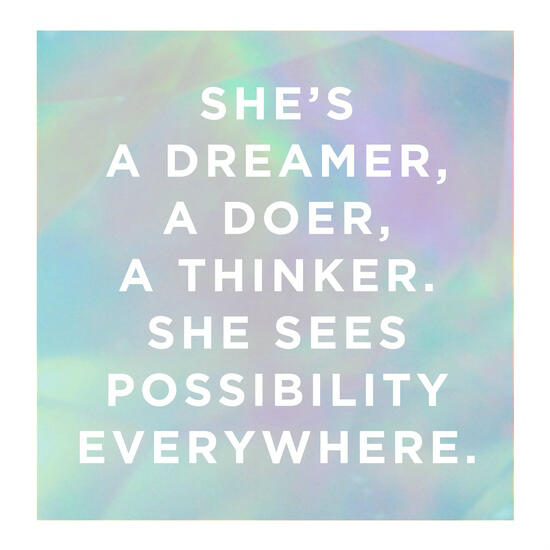