I don't even know where to start or how to begin to describe what a wonderful extended Memorial Day weekend we had in Kings Canyon and Sequoia's National Parks. There is no way I can share everything we saw or did in one post so, just to get a start, here are some highlights of our trip. Much more to come as we catch up on some much needed rest and try to get back to real life. 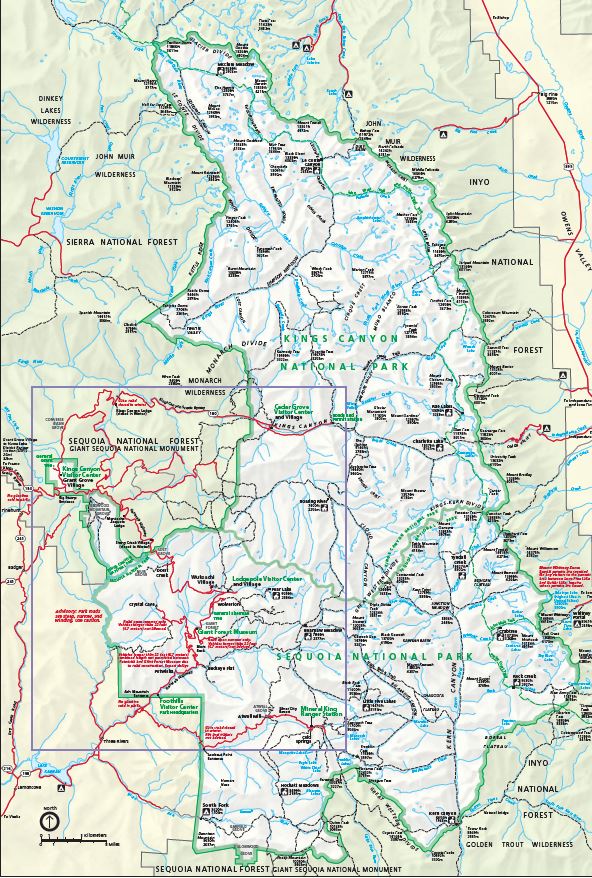 We arrived Saturday morning after spending the night at a hotel just outside of Fresno. After one night in a hotel, we kissed warm beds and running water good-bye as we camped for the next four nights among the bears. I was a little worried how we would fare with four back to back nights of camping, especially since the forecast called for freezing temperatures at night. Our first night was spent at Princess Campground and was by far the coldest night. Getting up and being cold in the morning was a little tough for Landon, but he got through it and we moved to Hume Lake for the next three nights where the elevation was a little lower and the temperatures continued to rise each day. When leaving, I asked everyone what their favorite part of the trip was and Landon's was camping. To be fair though, we all loved it. I never thought I would enjoying camping as much as I do, but there is something about being in nature for an entire day AND night that awakens the soul. And of course, there is no better way to spend quality time with the people you love most. 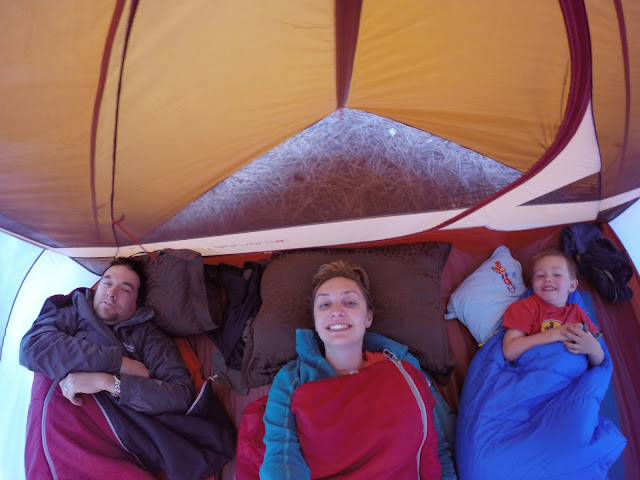 If Landon's favorite part of the trip was camping, Adam's favorite part was Mineral King. The one place Adam really wanted to go in the High Sierras of Sequoia National Park. We had to travel the entire length of Sequoia National Park, leave the park, and then continue 21 miles on the worst road imaginable to get back into the park at Mineral King. Beautiful skies when we started the day changed to overcast and then heavy fog as we moved up Mineral King Road to the elevation of 7,400 ft. We thought it was all for nothing and decided to make some lunch and then visit the ranger station before heading back. The ranger there encouraged us to take a short hike to a waterfall at the end of the road despite the thick fog. We decided it would be good to stretch our legs and just at the exact moment when we got out of the car to start our hike, the heavy fog lifted and the most picturesque scene we had ever laid eyes on. 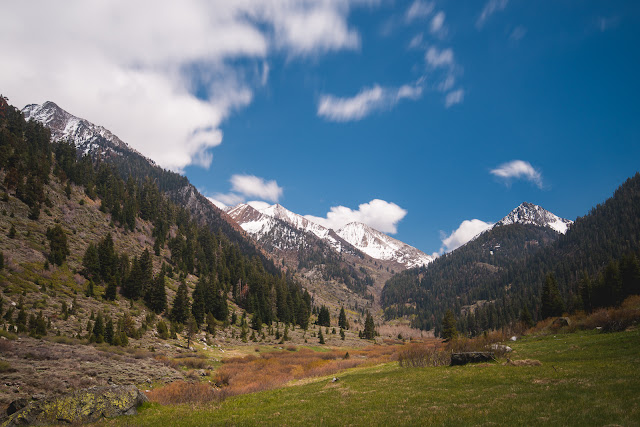 It was an adventure to say the least, but the most worthwhile adventure of the entire trip. And Mineral King would have been my favorite part of the trip if were not for one very unplanned, extra special encounter.

On our last day, we were headed to our very last stop, Moro Rock. We turned down the road to get there when suddenly the car in front of us stopped abruptly for what I thought was a black cat running out into the middle of the road. The black "cat" was quickly followed by a second black cat and then a Black Bear, turns out the "cats" were actually tiny little bear cubs with their Mom. You cannot imagine my sheer delight as they ran across the road, then meandered about in the grass eating a little and playing around. After a bit, the Mom headed up a nearby log and the babies quickly followed behind. At one point, the cub right behind the Mama fell off so the other quickly ran past only to fall off as well. After struggling again to climb back on the log, the Mama hopped off and both, seemingly shocked at the useless efforts to be on the log, paused a few seconds before following suit. It was absolutely the most adorable thing I've ever seen. I've been wanting to see bears in a park for awhile, and at this point, we had already seen a number of them, but nothing compared to this encounter. Completely unexpected and happening so quickly, we only managed to get a small video of the cuteness.

It might have been short, but it was by far the most special few minutes of the trip for me. And while these might have been each of our favorite parts, it doesn't mean there were not plenty of other contenders. For one, Kings Canyon, which is the deepest canyon in North America, is a spectacular sight to see. We explored it from top to bottom and it didn't disappoint. 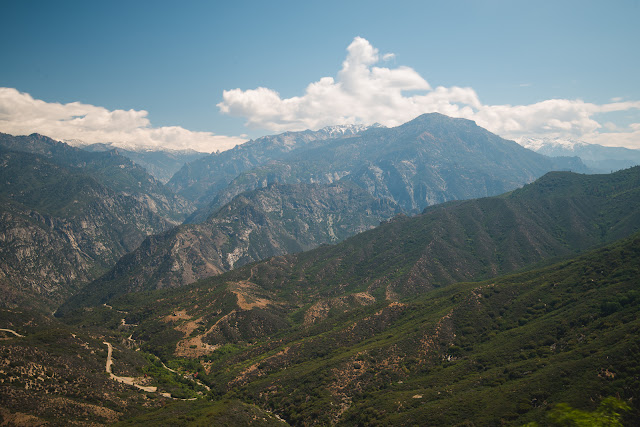 And then of course, there is the most famous trees of the area and the namesake of Sequoia National Park. Although we've seen a few Sequoias in Yosemite nothing could prepare us for the vast number of Sequoias in both parks or the sheer size of General Grant and General Sherman. No matter how many we passed, we were always amazed and in awe in the presence of these giants. 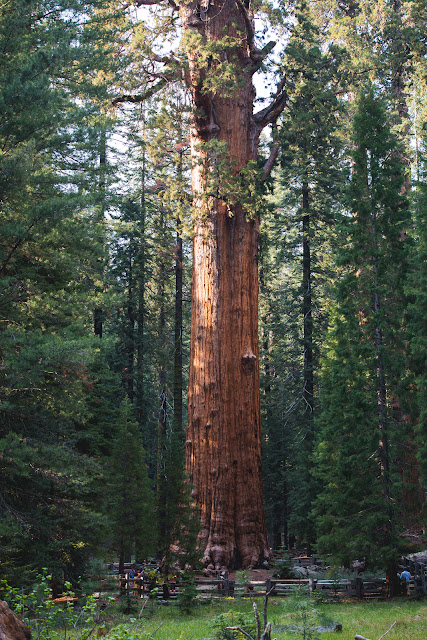 With so many things to do and see, these two parks quickly became our favorite parks we've visited thus far. We both agreed that while Yosemite is the most iconic California National Park, these two have won our hearts. We've already decided to go back this time next year for a short backpacking trip through the wilderness in Mineral King. Leaving was hard, but I am looking forward to our next visit and sharing so much more of this trip with everyone!